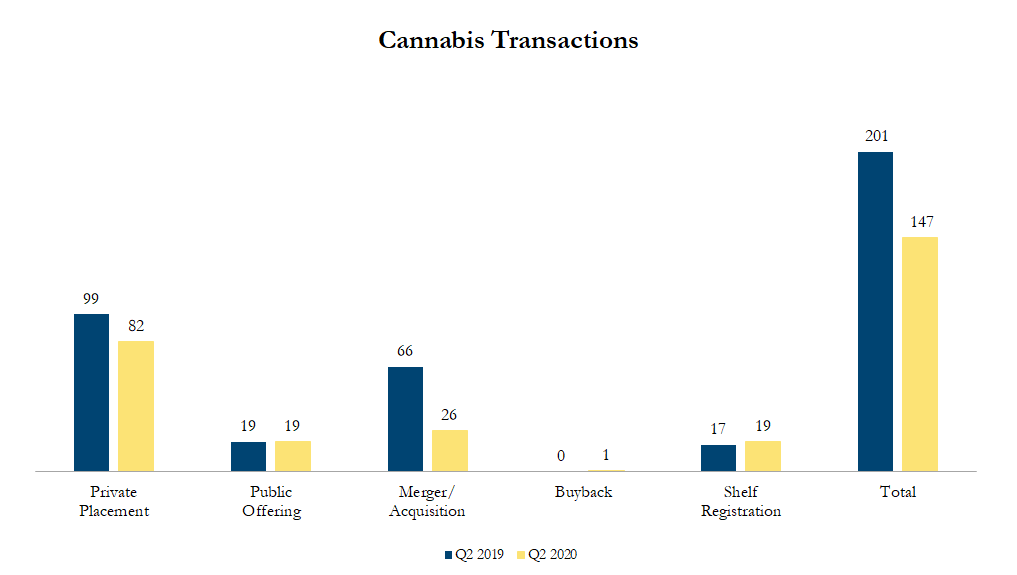 On May 20, Aurora Cannabis announced the acquisition of Reliva LLC, a privately-held distributor of hemp-derived cannabidiol products. The total consideration of the transaction is $81 million, including a potential earn-out of up to a maximum of $45 million payable in shares of Aurora Cannabis, cash or a combination thereof, over the next two years contingent upon Reliva achieving certain financial targets.