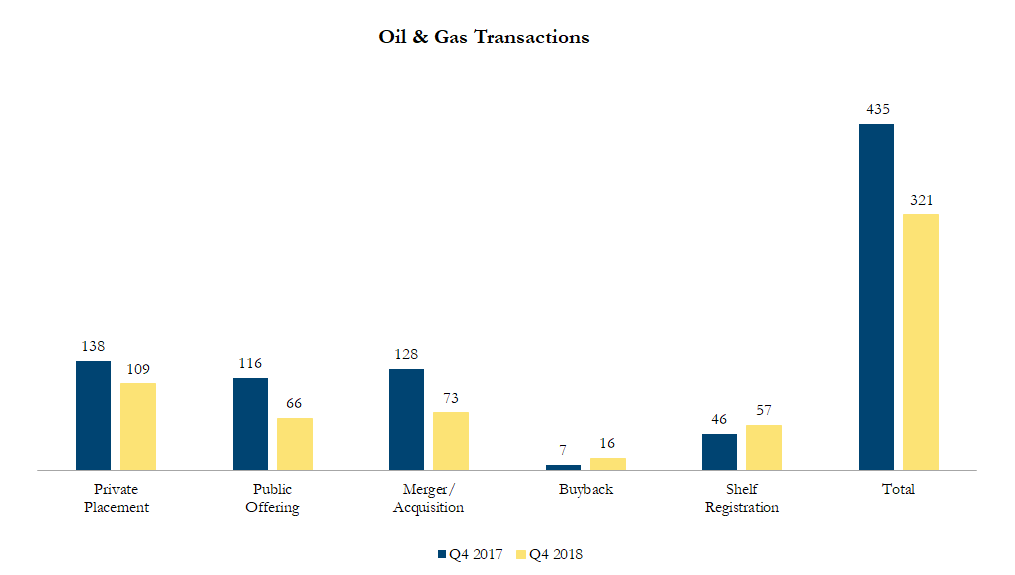 On November 1, 2018, Encana Corp, an oil & gas producer, announced its acquisition of Newfield Exploration Corp, an oil producer, in an all-share transaction. Newfiled will issue US$5.5 billion of equity to Newfield shareholders and assume US$2.2 billion in net debt, for a US$7.7 billion implied enterprise value. This transaction includes 360,000 net acres in the heart of the world-class STACK/SCOOP in the Anadarko Basin (Texas/Oklahoma). This asset contains over 6,000 gross risked well locations in multiple commercial and prospective zones and about 3 billion BOE of net unrisked resource. The transactions was generally received as accretive to Encana’s five year growth plan and focus on development with free cash flow per share rising 3% in 2019 (to $0.72/share) and 24% in 2020 (to $0.67/share) as a result.