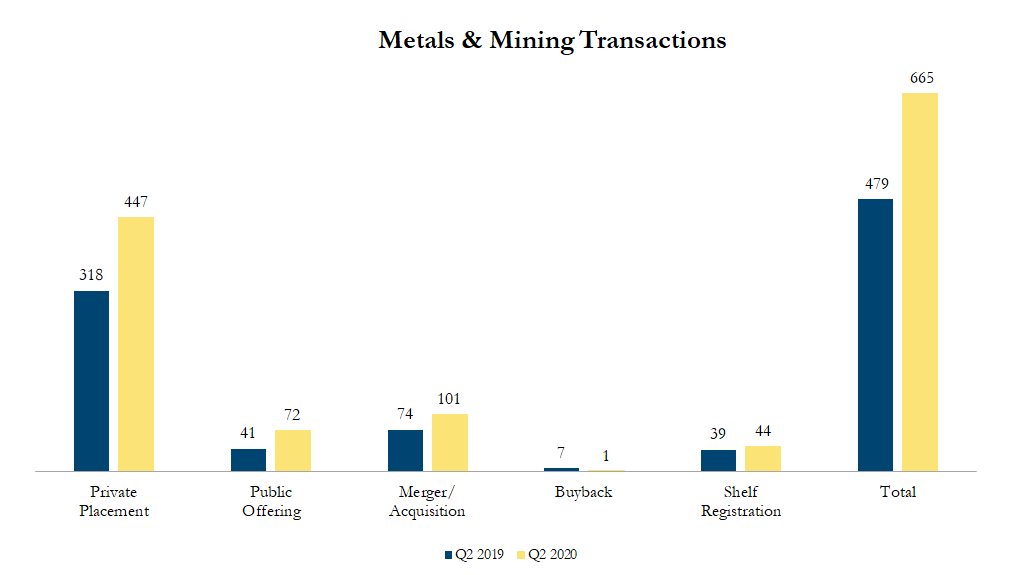 On May 11, 2020 SSR Mining Inc. and Alacer Gold announced an at-market merger of equals. The transaction implies consideration of C$8.19 per Alacer common share and the combined company capitalization of $4.0 billion. SSR Mining will be the surviving entity. At closing, SSR Mining and Alacer shareholders will collectively own approximately 57% and 43% of SSR Mining, respectively, on an issued and outstanding share basis.